Join our Tribe and Let's have a Wild Trip Together !
Join the Event

When our day to day lives become more stressful, it’s no surprise that many people are seeking a way to escape the hectic world of a big city. Let’s get away!!! Let’s lose the connection, the power bars to our gadgets. Let the Wild Summer Festival be your power tool in finding hidden links that connect us to life, nature, and music! The land of the Wild was carefully selected to accommodate all of your fantasies. More than 240 acres of lush nature will be there for you. Go wild, find the hidden gem of your own!!!

Let’s not forget about our international and local artists who have taken the oath to keep your feet moving all day and all night long. If you are looking into more relaxing activities like live painting, workshops, yoga, Thai massage and healing massage will be there for your optimal physical and spiritual recovery. We are dedicated to create one of the most memorable weekends of your lives. All you will need is your awesome vibes to find the outlet to your inner wild self.

Savannah Stage
CAPTAIN HOOK is the new project by Reshef Harari, from the center of Israel, who is already well-known as being half of the duo QUANTIZE as well as for his techno project SHEFF. After the release of the debut Quantize album at late 2008 on Iboga Records he has been in high demand on dance floors across the globe – from Universo Paralello, XXXPerience, Tribe, Playground & Atmosphere in South America to Burning Man & Symbiosis in the US as well as some of the biggest festivals on the European scene, such as Sonica, Antaris and Hadra, where Quantize have pumped out their unique fusion of psychedelic progressive techno trance. When your heart is in the right place, rhythm shall follow. And this path is a journey of discovering your inner groove. Reshef Harari from Israel, began this trip when he became 15 and started to be fascinated with experimenting with sounds. Not long after, Reshef started to collect vinyl and practiced on turntables, he would play the records all day, enchanted by the groove and curious to know where they can take him. 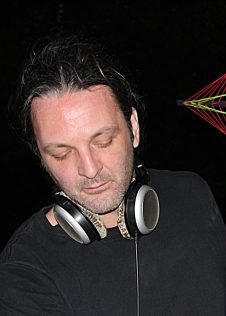 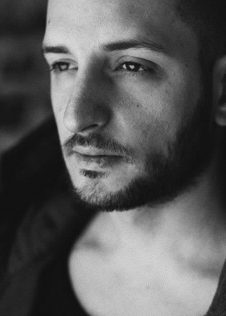 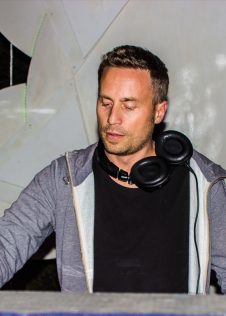 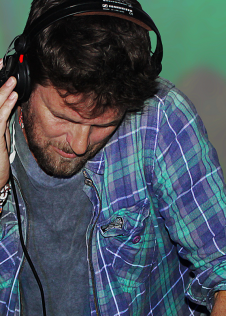 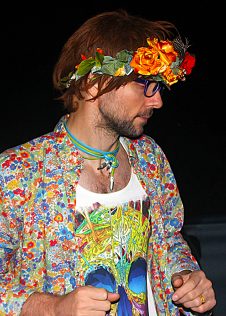 Thinking of your better comfort, we decided to rent Tents, Chairs and Sleeping Bags. Bring only the necessary items and we will take care of the rest. As a gift at the end of the festival, the sleeping bags are FREE that you have rented.

Available at the gate $ 150.00 ( Cash Only ) – 3 DAYS FESTIVAL PASSES. Children under 13 years of age get in free and Tickets are half price for teenagers between 14 years and 17 years old accompanied by their parents.

We are providing free and safe parking, with security at the entrance of the site. RV Passes are available (limited to 50). Park your RV at our dedicated area and be right in the heart of the action. RV sites are available on a first come first served basis.

WILD FESTIVAL is all about protecting our natural environment. Bring your respect to our mother Nature. Join our Tribe and Let’s have a Wild Trip Together !

Groups of 10+ are eligible for group pricing to special wild event. We invite you and your group to join us for 3rd Edition of Wild  Summer Festival! We look forward to welcoming your group!

For all those who purchased a ticket prior to the festival, Photo ID must be presented at the festival gate to be granted admission. If you have purchased admission for others please be aware that you must email support@wildsummerfestival.ca to put their names on the list if they will not be arriving at the festival with the person who purchased the ticket. This must be completed by Saturday August 15th, 2016. Proof of purchase is not sufficient for gaining entry to the festival. This is an 18+ event. All attendees must provide Photo ID at the gate. If you are under 18 you must be accompanied by a legal guardian.

If you have no way to get to our venue, come in our magic busses. We have safe and comfortable transportation, please contact our agents in your city – Toronto * Montreal * Ottawa (RSVP ONLY).
Purchase Tickets

Early Bird will be available to only the next 200 buyers, this $95 ticket will be valid for all three days of the festival! This Early Bird ticket is available ONLINE ONLY.
Purchase Tickets

RV Passes are available (limited to 50). Park your RV at our dedicated area and be right in the heart of the action. RV sites are available on a first come first served basis.
Purchase Tickets

Labyrinth Productions Inc. is a Canadian based production group specializing in events promotion and organization with its office located in Greater Toronto Area.
Events TD:
1. WILD SUMMER FESTIVAL : 2018 3rd Edition – 3 day festival with live & electronic music, camping, art, workshops, and healing area!
2. STUCK IN LIMBO : 2018 4th Edition – A night that strictly about connecting the people and good vibes!!
3. HALLOWTRONIC : 2018 3rd Edition – ring on your scariest Halloween Avatars and join us for a Hallowtronic night full of all kinds of electronic sounds.

Checkout our next event!

Where friends unite as family on a beautiful piece of land--letting go of the past, celebrating the present moment, and opening up the infinite possibilities of the future. heart emoticon

Richard SimonCEO at IT Company